Gumbit, whose corporeal form is an amalgam of the chewed-up and spit-out gum of 10,000 different people, is widely beloved but little understood. It is said that the lightning strikes that alchemically gave him life in 2012 also imbued him with the hopes, dreams and memories of all 10,000 of his ‘ancestors’. He thus has the unparalleled wisdom of one who has achieved nirvana after many lifetimes – but also the curiosity of a 10-year-old. Gumbit is many things to many people: as cool as mint, as spicy as cinnamon, as sweet as bubble gum, and as weird as black licorice. 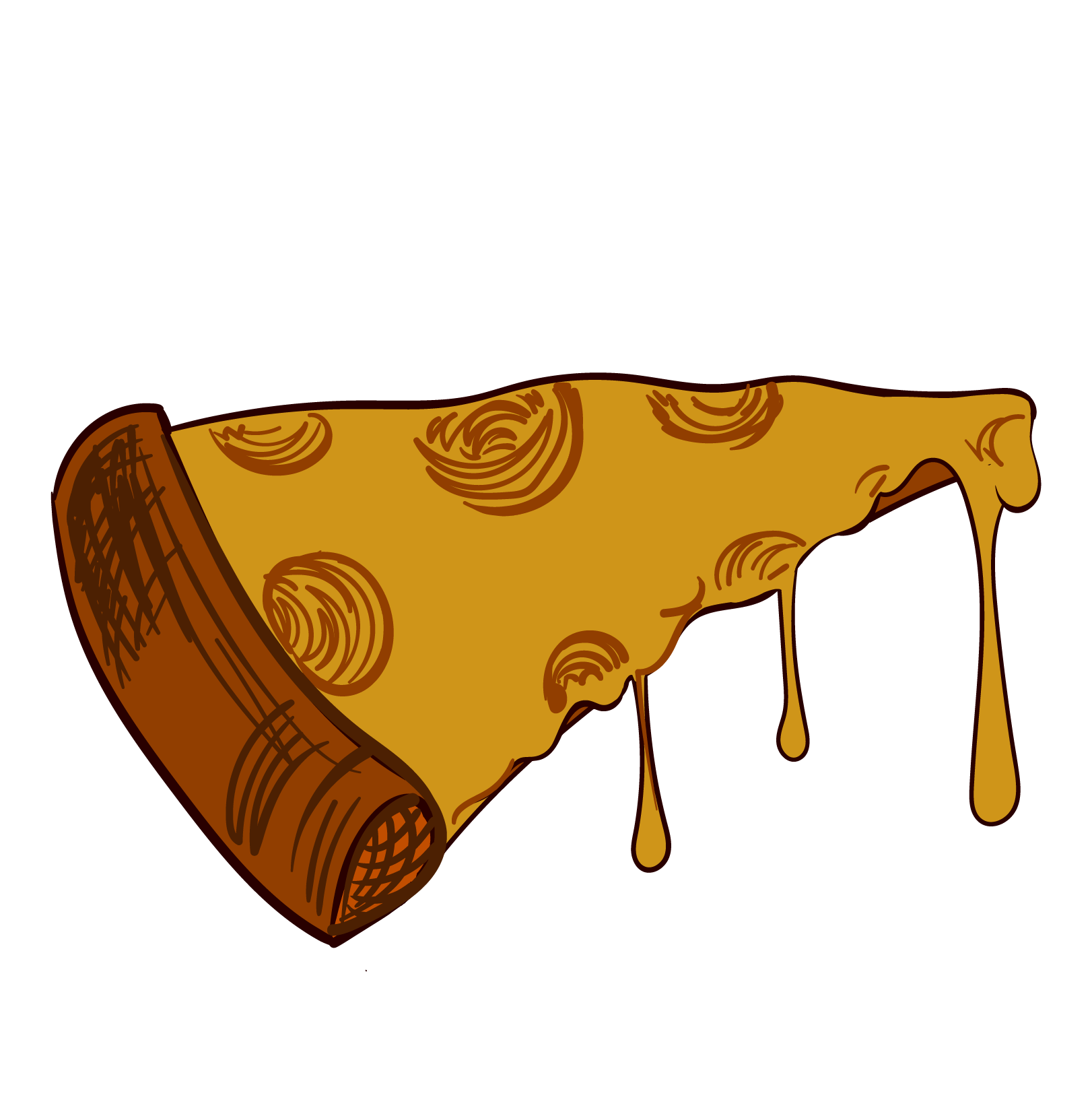 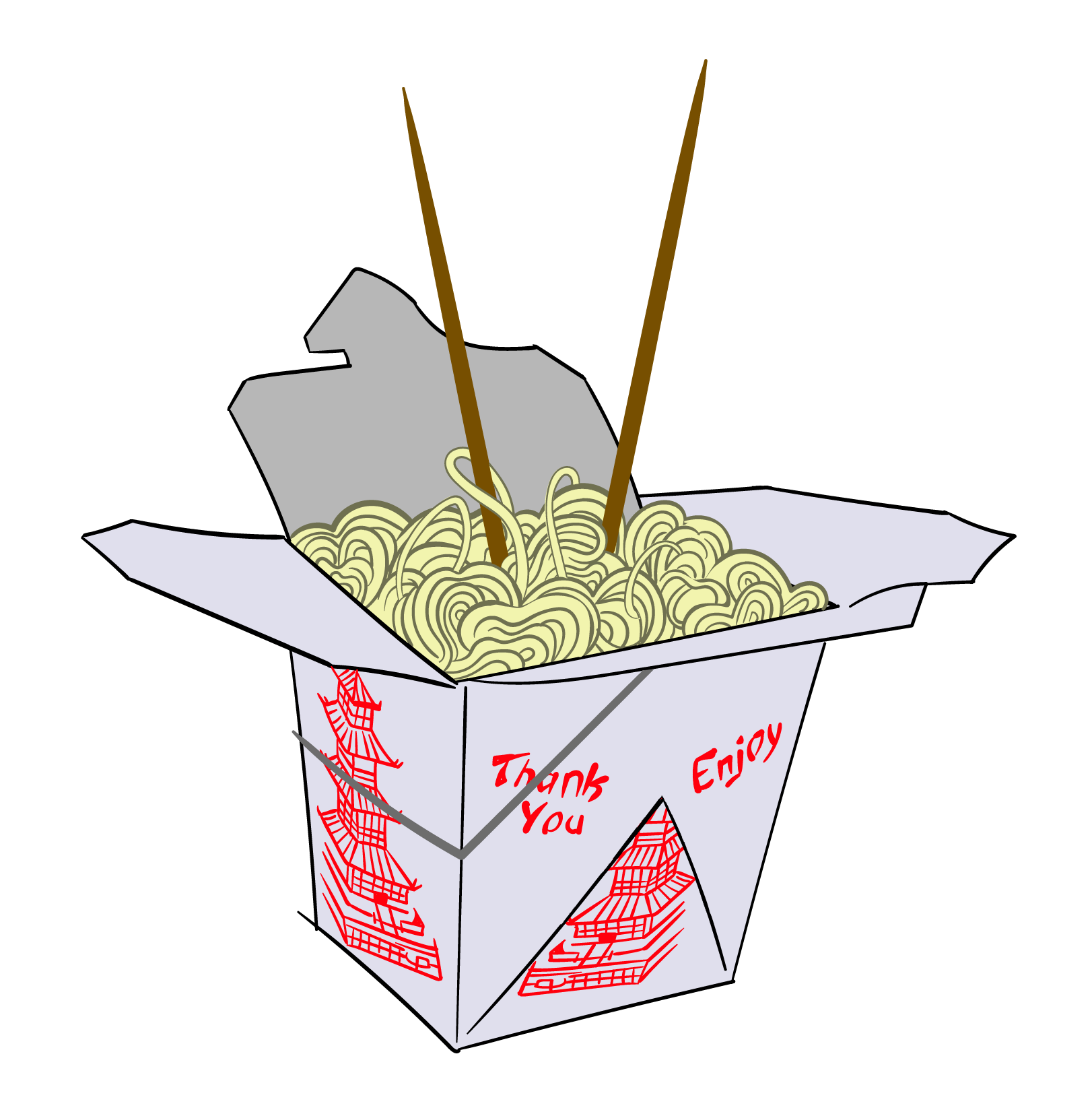 Gumbit: A Bubble-Gum Buddha. A Cinnamon Confucius. A Spearmint Savior.

New York’s City Hall was completed in 1812, but our story begins in 1871: the year Thomas Adams patented the first chewing gum making machine and set in motion our nation’s love affair with the sticky stuff. In the 150 years thereafter, countless passersby stood upon the steps of City Hall with hope in their hearts and gum in their mouths. Untold millions absent-mindedly stuck their chewed-up gum upon the City Hall flagpole. Though most were periodically washed off by rain or pried off by city workers, 10,000 pieces remained inextricably stuck to the pole, impervious to chisels, flamethrowers, and industrial sandblasters.
NYC historians believe that some pieces predate New York’s unification with the city of Brooklyn in 1898. The Amazing Vanessa, a local psychic medium, believes that only those 10,000 pieces were chewed by true New Yorkers. In 2012, while Hurricane Sandy flooded the city, lightning continuously struck that flagpole for several hours. When municipal workers returned to City Hall after the storm in early November, they were shocked to see that the flagpole was, for the first time since 1871, perfectly clean. They were even more shocked to see a sentient being made of gum sitting on the steps: Gumbit.
As Gumbit became an overnight sensation, dominating the talk-show circuit and inspiring multiple Pulitzer Prize-winning articles, it became clear that Gumbit was somehow an ever-changing cosmic amalgam of the dreams and aspirations of all 10,000 people who had chewed him into existence. He was a bubble-gum Buddha. A spearmint savior. A cinnamon Confucius.
He was all of us. 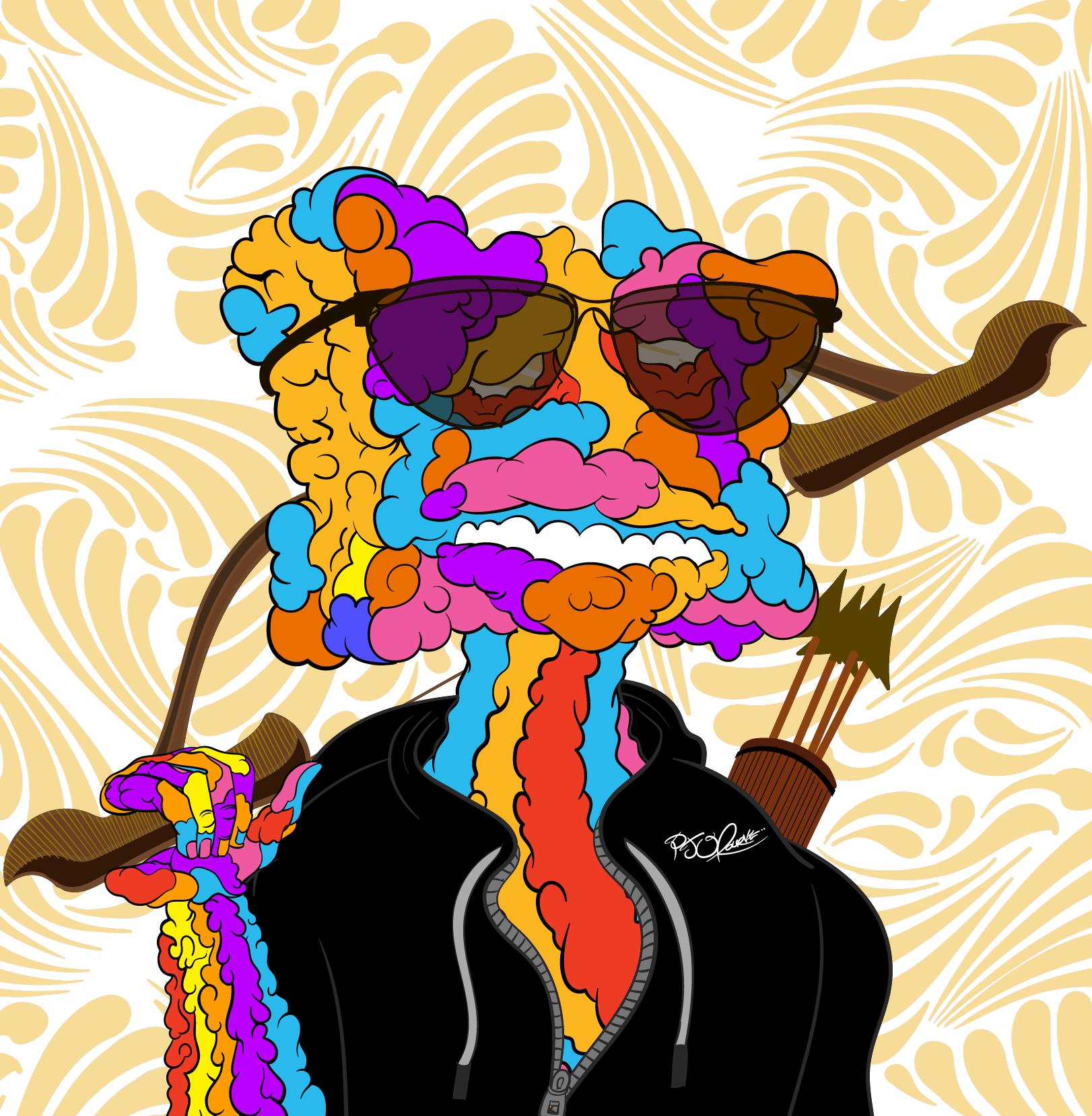 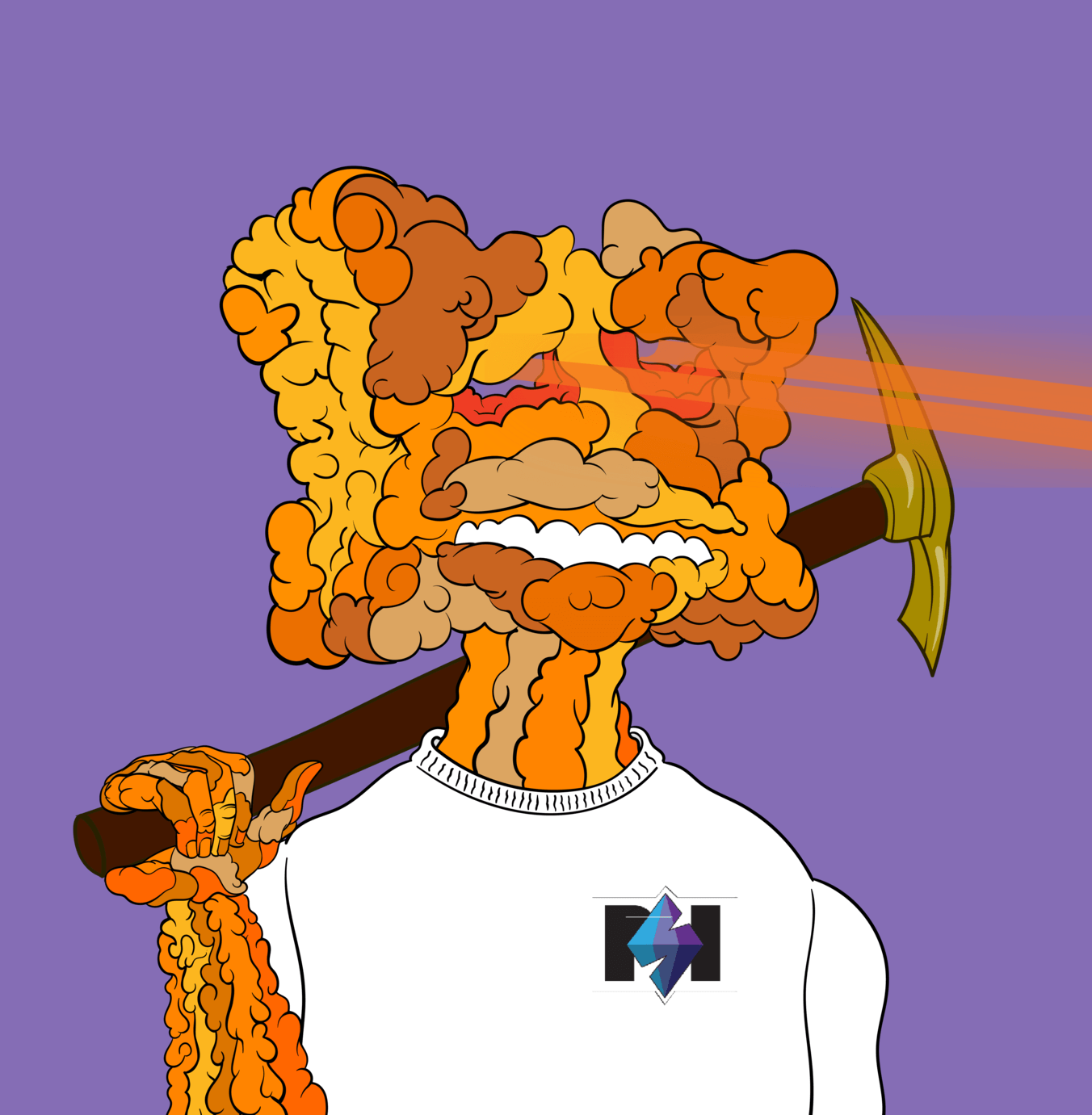 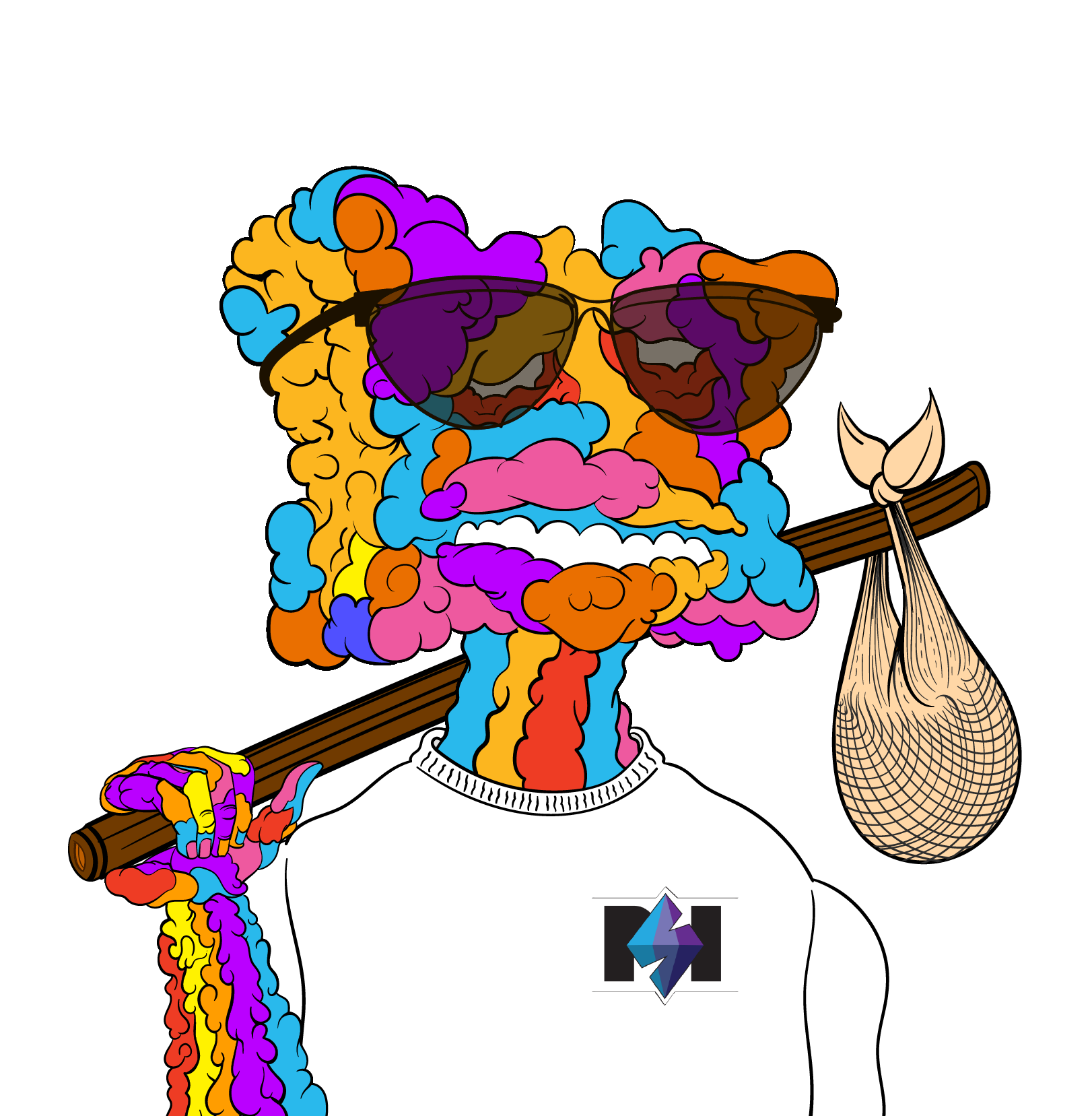 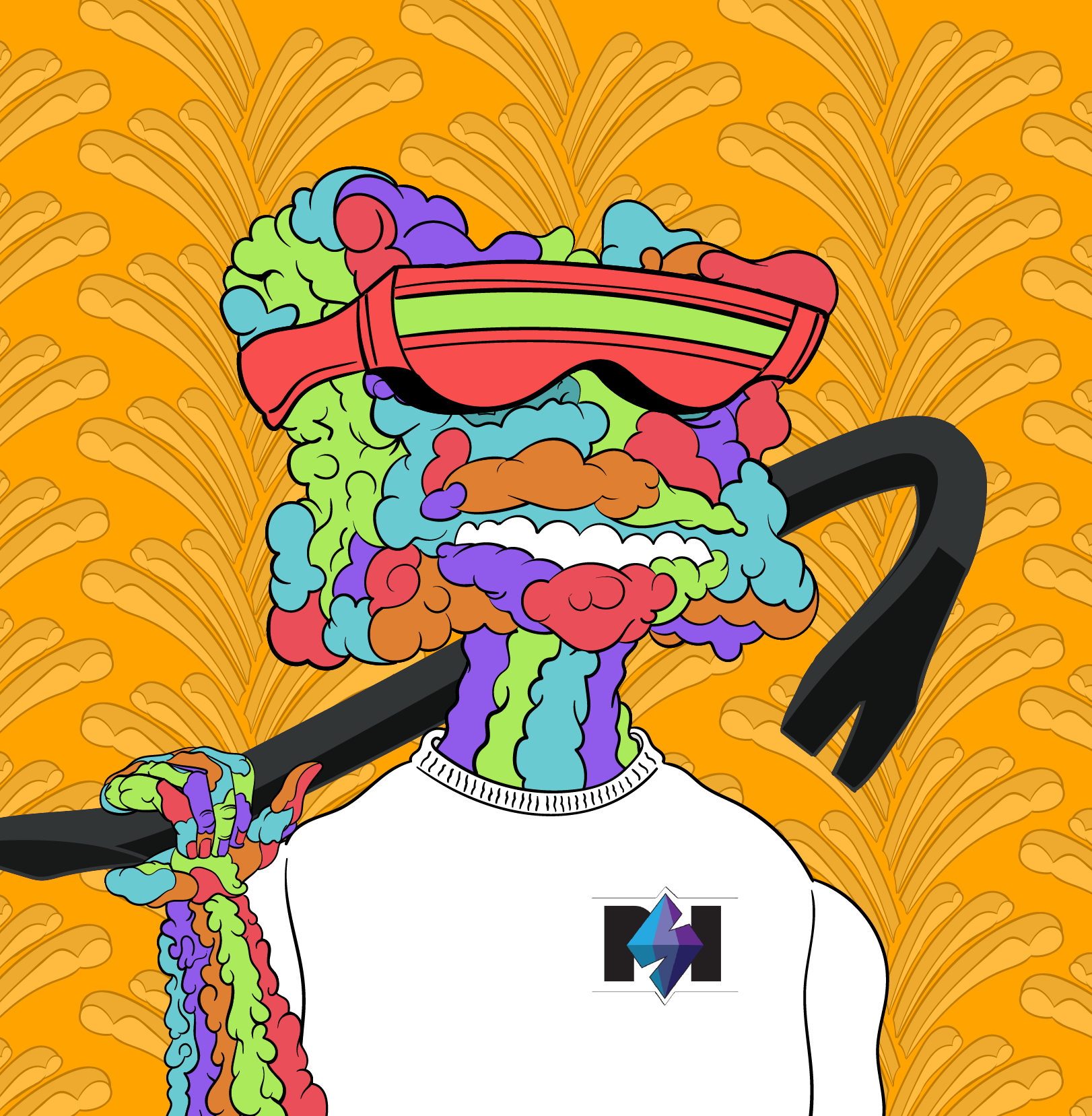 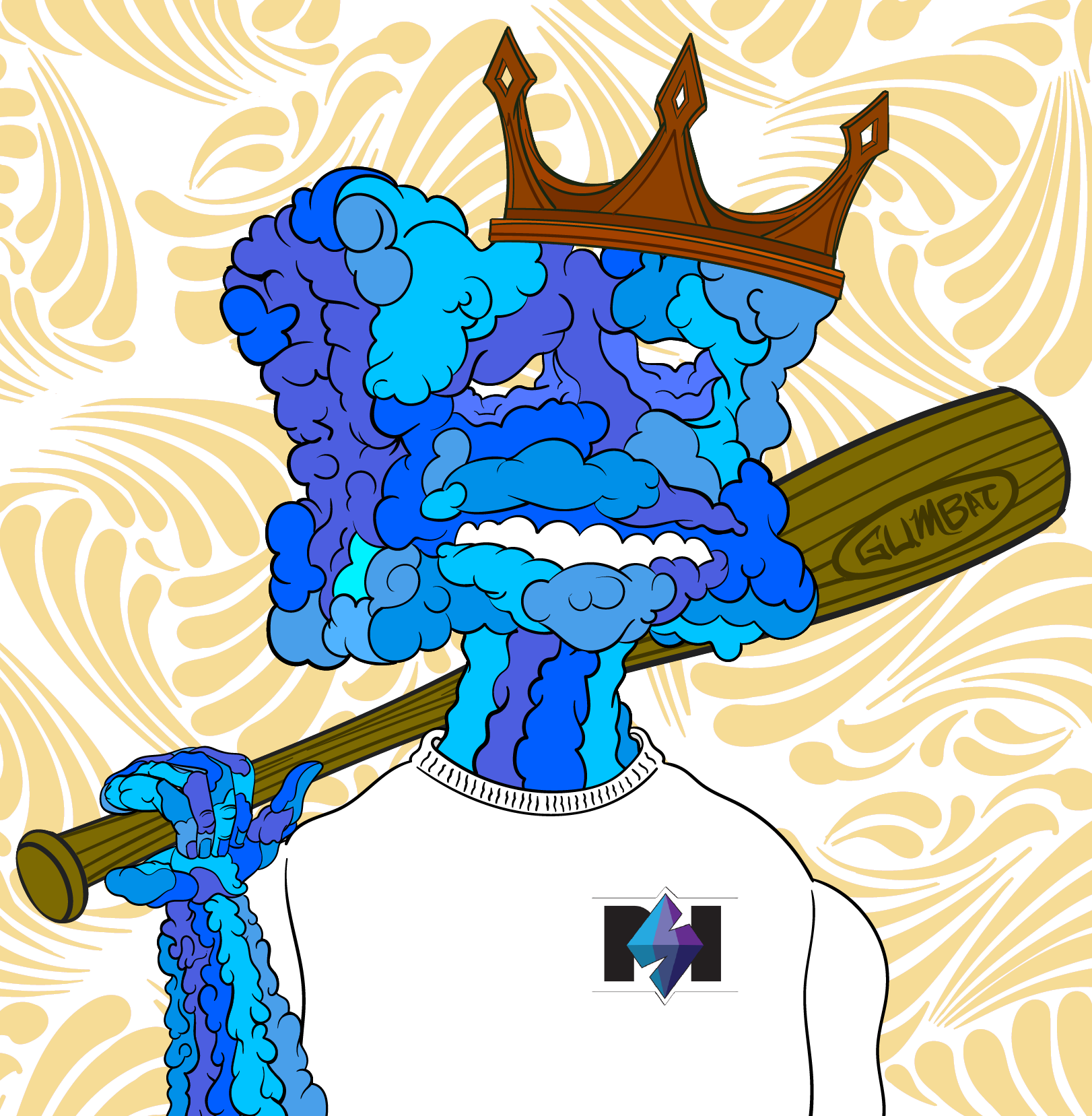 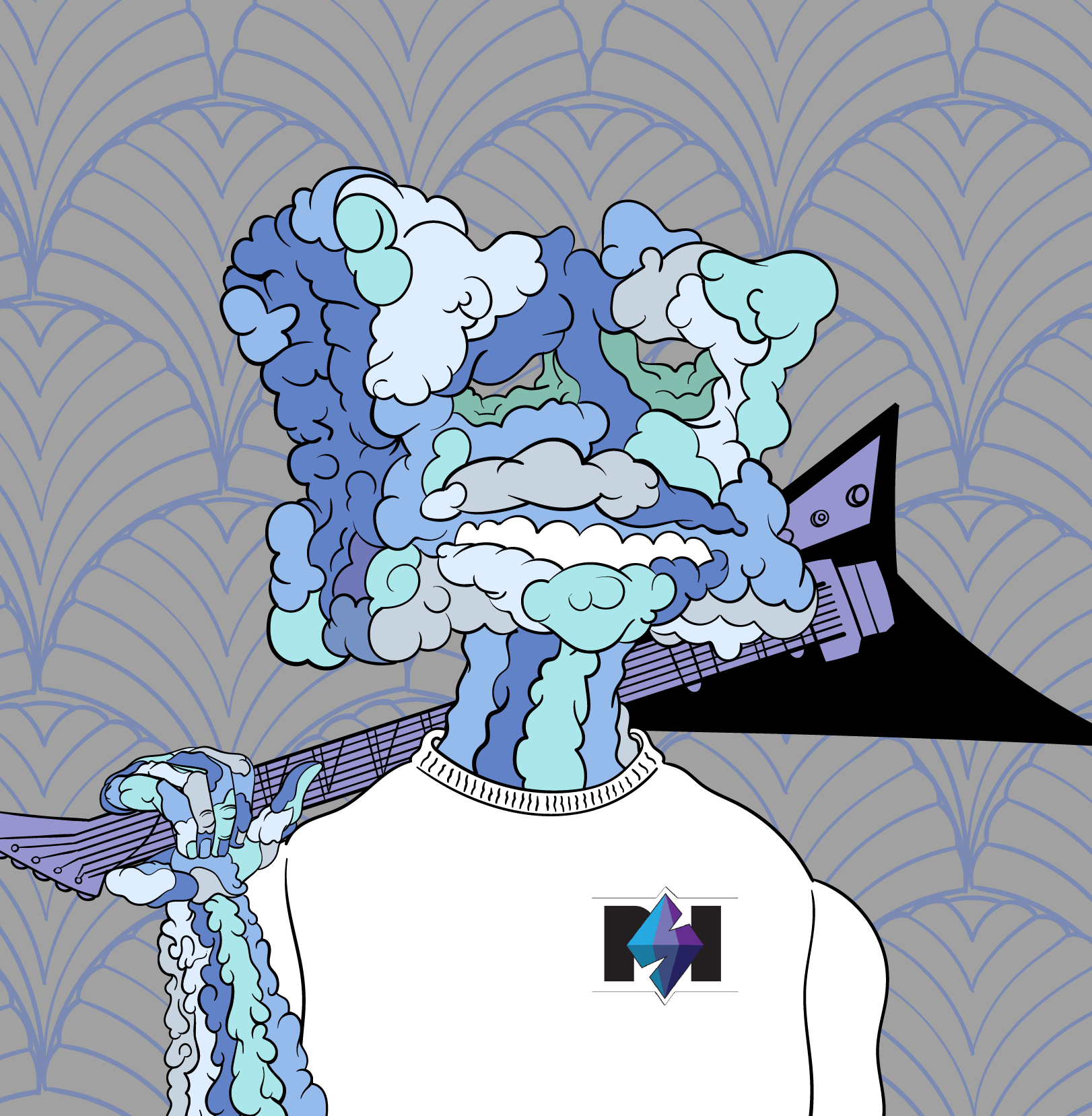 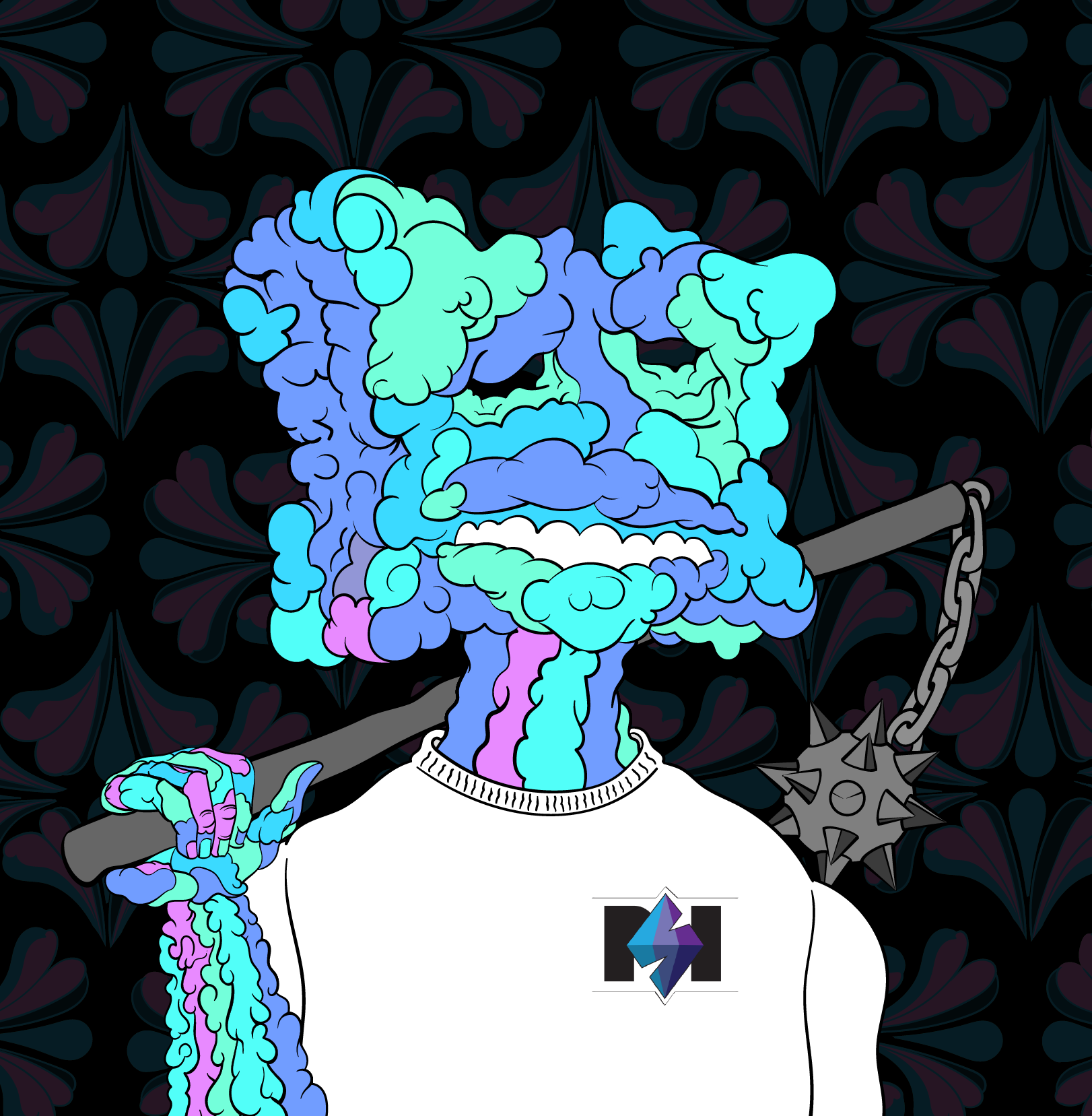 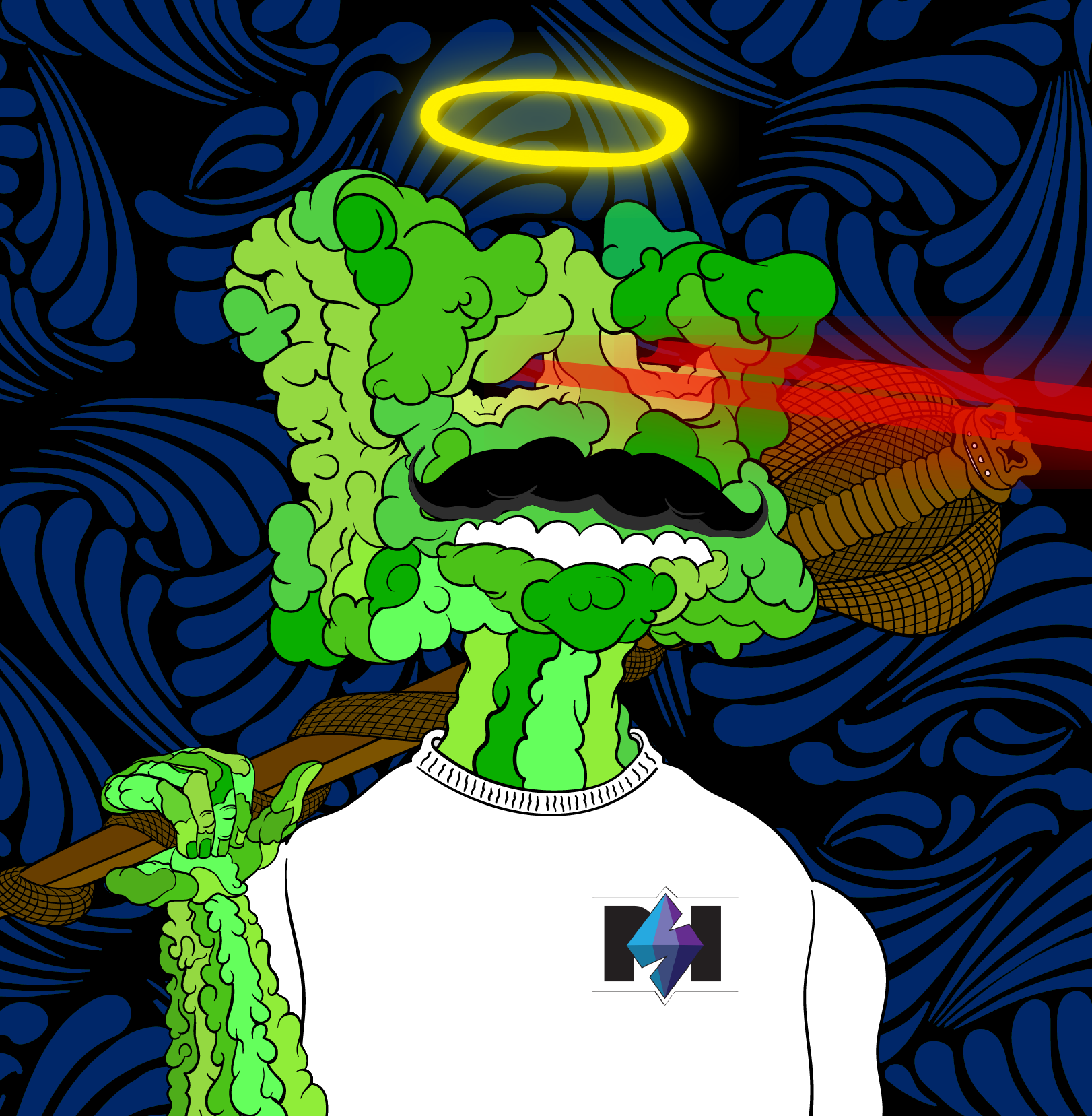 The Gumbit team is excited to collaborate with the following projects and companies: